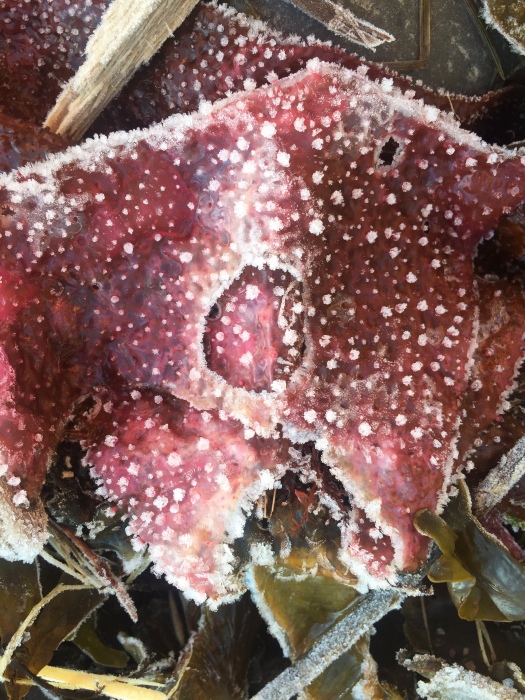 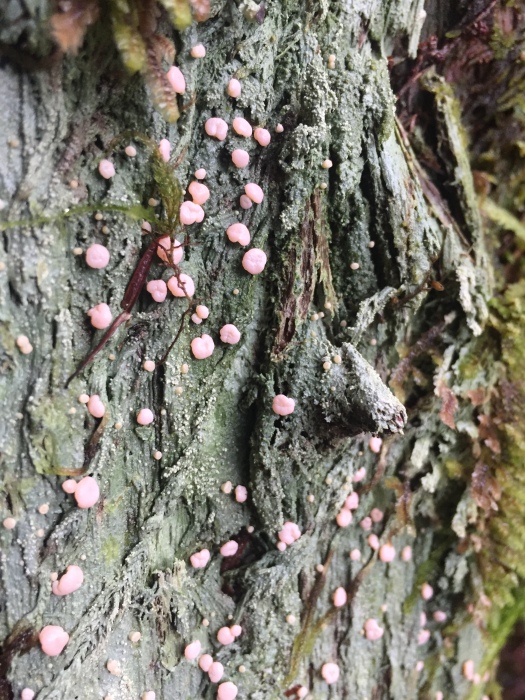 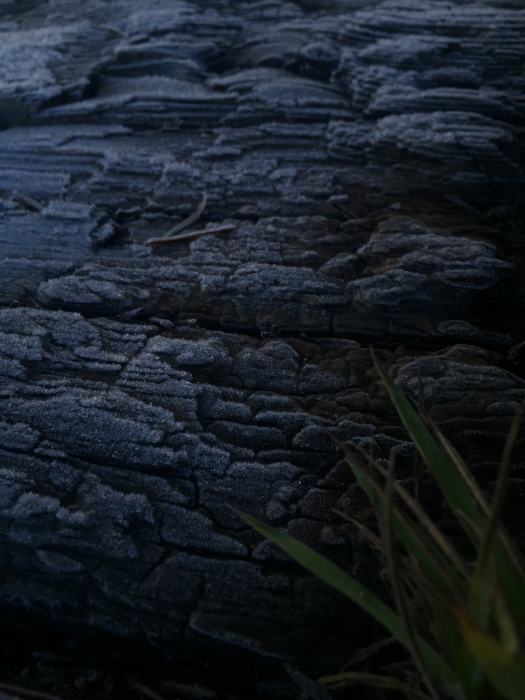 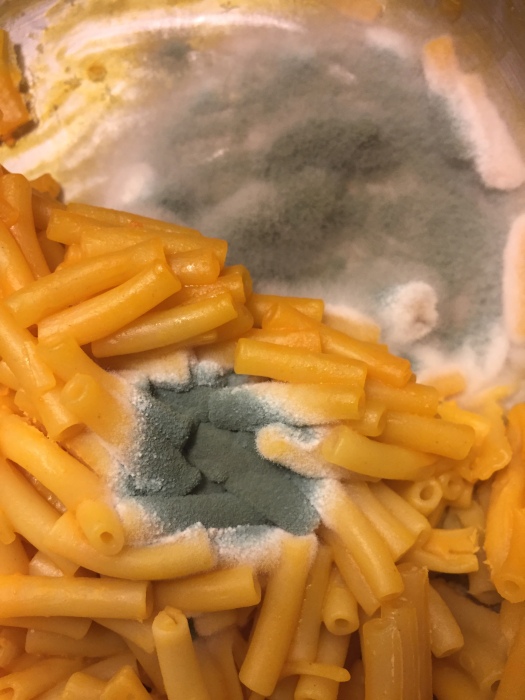 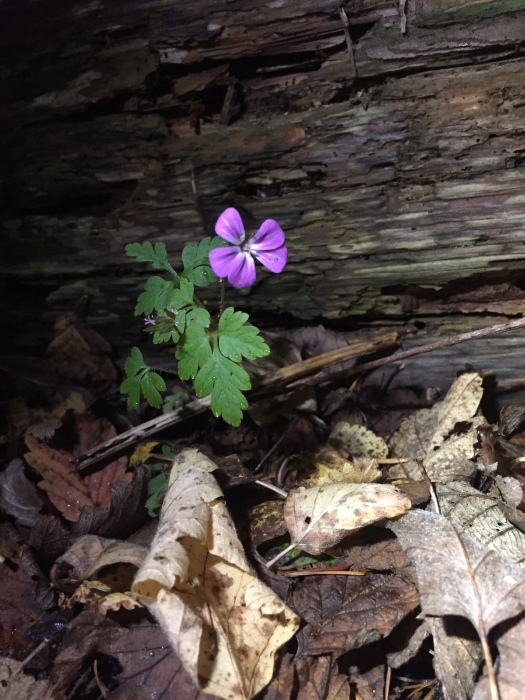 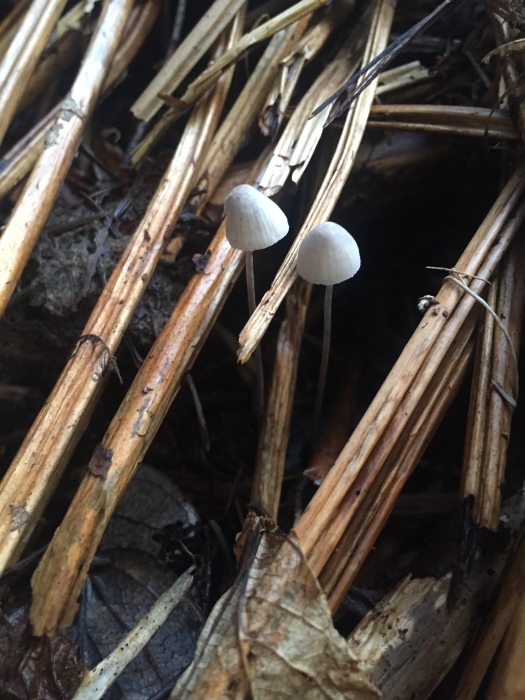 Life is Compost; Death is Compost. Everything is Alive and Nothing Lasts.
These photographs were all taken this past winter during the two months I was living full time with my mom Shelley as she was dying of sinus cancer.
I was her primary caregiver and was with her when she died by the hands of the MAiD (Medical Assistance in Dying) nurses. I held her in my arms as she passed, and spent three days with her corpse before she was cremated. Time bends and slows down around death; and preparing for it (especially when helping your own mother choose the exact date and time of her death) is a very slowed, tedious and fast paced series of peak experiences.  We were in Roberts Creek living on the waterfront, and I often took moments to myself down on the beach to photograph the frost on the logs and seaweed in the early morning light. I photographed the mould growing in my brother’s fridge as i helped him move back into his place after our mom died. I heave cried alone on the beach often and watched the sea foam quiver in the cold breeze. I was drawn to the tiniest, prettiest fungus growing from the decay on the forest trails nearly.  Before corpses begin to decay, the rigor mortis is really fascinating, and relaxing to be with. Shelley’s body was warm for a long time after she died, then it slowly became cool…over several hours her arms became firm branches…over days the muscles became hard; flesh turned elemental and her whole body became strong and cool and reassuring like an ancient beach rock. Humans are part of nature and the end is not a finality at all.
-Beginnings and Endings -Post Feminist Post

been getting random migraine auras at least once a year now since the end of 2018. it starts as a blurry scintillating squelch in the centre of my vision then grows and disappears over the course of a half hour. gotta lay down during the episode as my vision gets totally impaired. i had one today. mild lingering headache for hours afterwards. i’m starting to recognize body sensations before it happens and am learning to listen to those signs more closely. the aura is psychedelic visuals with prismatic colours warbling constantly. looks kinda like these #sketches #doodles #abstractart